For some unaccountable reason, the annual Christmas Quiz has built up quite a following. This year, we have literally one person asking when it will appear. So, faced with that sort of fanbase, we have had a bit of think for this year. Brace yourselves. 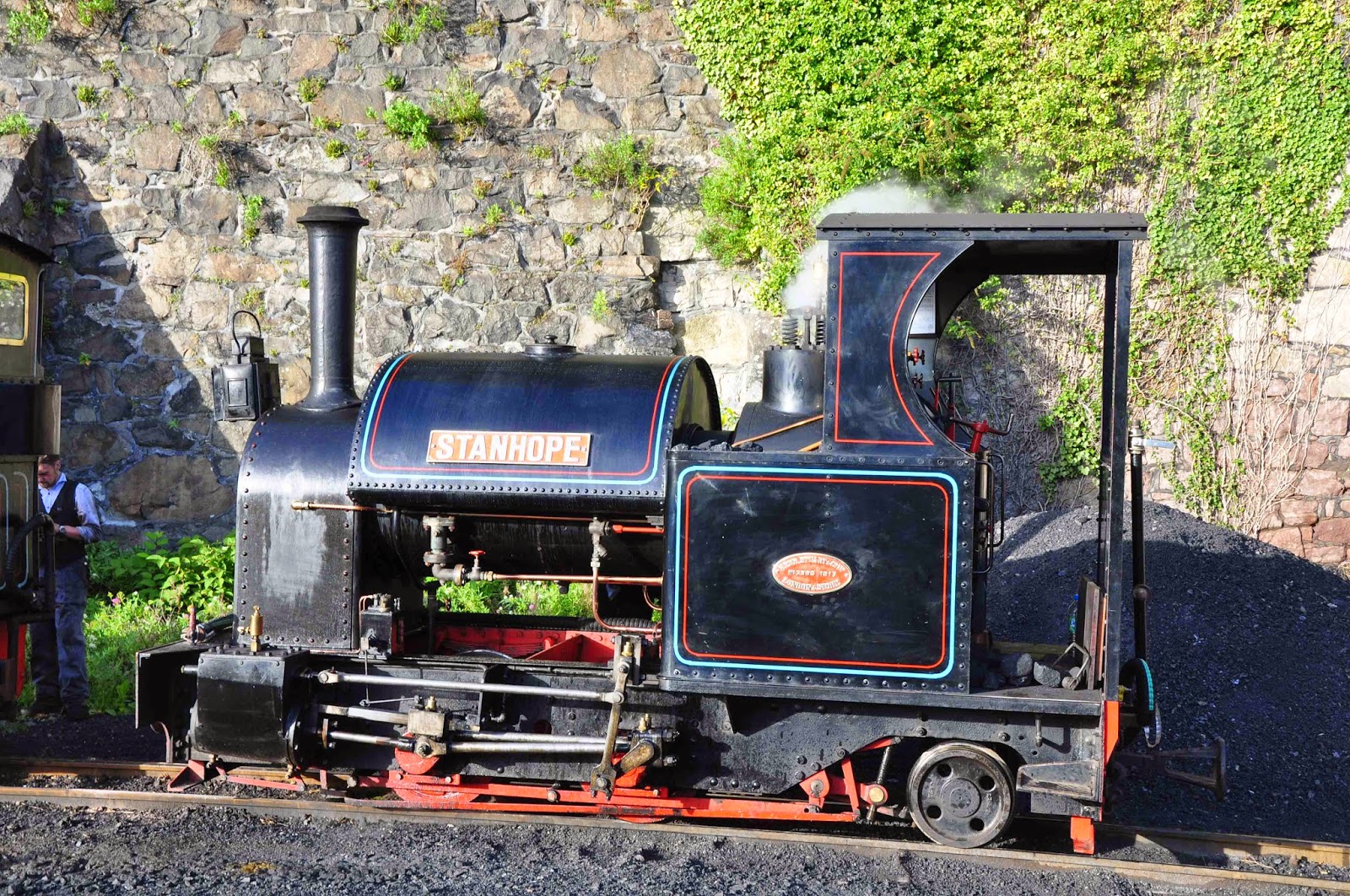 The answers to all the questions are the names of narrow gauge locomotives. Almost all are steam locomotives, all still exist, and “preservation era” names are GENERALLY avoided. To give you a fighting chance, we tell you the name of the loco builder in brackets – except for a few cases where that would be far too much of clue. One could therefore divine that the absence of this clue is a clue in itself.   What we want is the name of the loco, and the railway on which it is normally to be found. So, let’s do a simple example:-

In the words of That Meerkat – Simples. OK, here goes:-

Next, the Tie Breaker – which is nothing whatsoever to do with the above theme!

Tie Breaker:- What connects a small town near Huddersfield with the Tannhäuser Gate (where c-beams glitter in the dark)?

If it is STILL a tie after the Tie Breaker, then the non-existent prize will be awarded based on the usual combination or prejudice and/or spite. Get in touch here with your quiz answers or requests for help (which will probably be ignored).

Finally, and most importantly, it just remains to thank everyone who has been to see us at Apedale in 2014, a Merry Christmas and a Happy New Year, and we’ll see you in 2015.